S. Korea Remains on US Watchlist of Currency Manipulating Countries 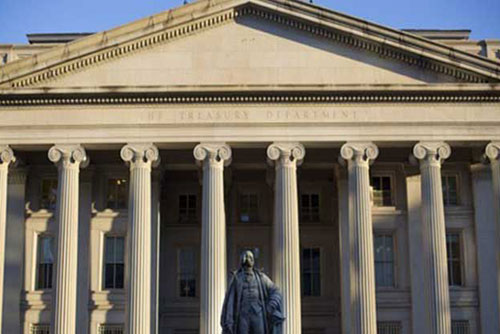 The United States said on Monday that it is keeping South Korea on its monitoring list for currency manipulating countries.

China had previously been listed as a currency manipulator, but the U.S. lifted the designation two days before President Donald Trump is set to sign a "phase one" trade agreement with China.

South Korea had hoped to be removed from the monitoring list after the Treasury indicated in its previous report that the country could be delisted if it continued to meet only one of the three criteria for a currency manipulator in the ensuing six-month period.

To be labeled a currency manipulator by the U.S., there are three conditions a trading partner must demonstrate.

The last condition is a so-called "persistent, one-sided intervention" where net purchases of foreign currency total at least two percent of GP within six months over a year.