S. Korean Documentary 'In the Absence' on Sewol Sinking Nominated for Oscar 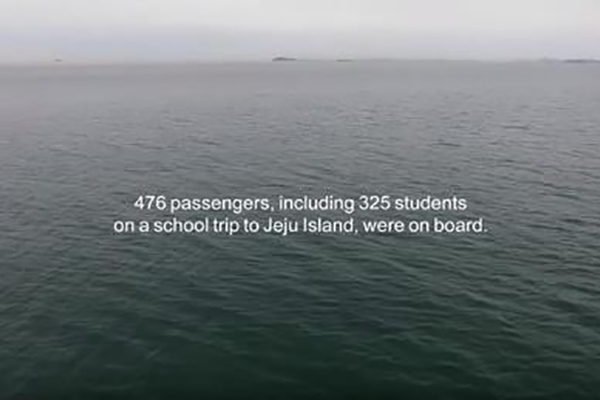 The South Korean documentary "In the Absence" on the 2014 Sewol ferry disaster has been nominated for an Academy Award.

The Academy of Motion Picture Arts and Sciences on Monday unveiled its final list of nominations for this year's Oscars, naming the Korean film as a nominee for best documentary short subject.

"In the Absence" is the first South Korean documentary to compete in the category.

Directed by Yi Seung-jun, the documentary runs 29 minutes and chronicles the events of the Sewol ferry tragedy on April 16, 2014 with clips and phone calls. Over 300 people, mostly high school students, lost their lives when the ferry sank.

"In the Absence" will compete against four American films in the category at the annual Academy Awards ceremony in Los Angeles on February ninth.