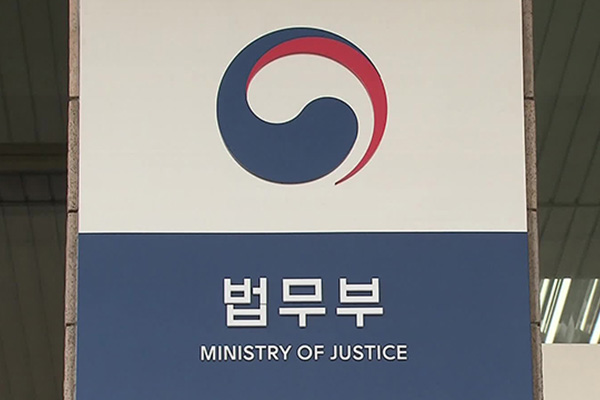 The Justice Ministry on Monday unveiled a plan to reorganize the prosecution following the parliamentary passage of bills aimed at transferring key investigative rights from the prosecution to police.

The ministry has decided to remove 13 divisions at the prosecution which have carried out investigations directly and transform them into criminal and trial affairs departments.

The ministry said the move is aimed at reducing the prosecution's direct investigation power and directing focus to cases related to people's livelihoods.

Under the plan, the ministry will halve the number of units under the anti-corruption department at the Seoul Central District Prosecutors' Office from four to two, while also reducing the number of public security department units from three to two.