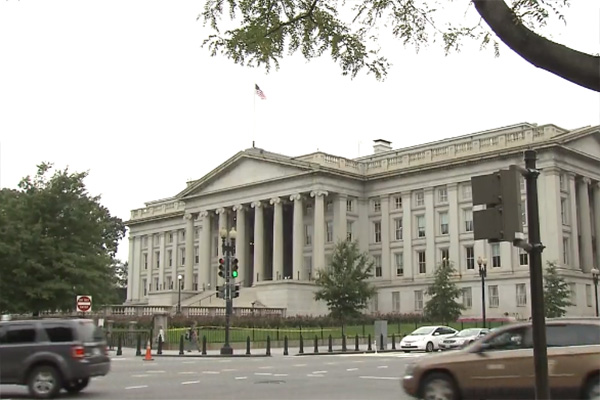 Treasury Secretary Steven Mnuchin said in a statement that the exportation of North Korean workers raises illicit revenue for the government of North Korea in violation of UN sanctions.

The Treasury said that NTC in 2018 maintained laborers in Russia, Nigeria and numerous countries in the Middle East.

It added that the company is involved in the logistics cycle of exporting workers and handles North Korean personnel's visas, passports, departures and overseas employment.

The Treasury said NTC then repatriates funds back to North Korea, some of which are routed directly back to the North Korean government.

Under a 2017 United Nations Security Council resolution, all UN member states were required to send back all North Korean workers by December 22 last year.