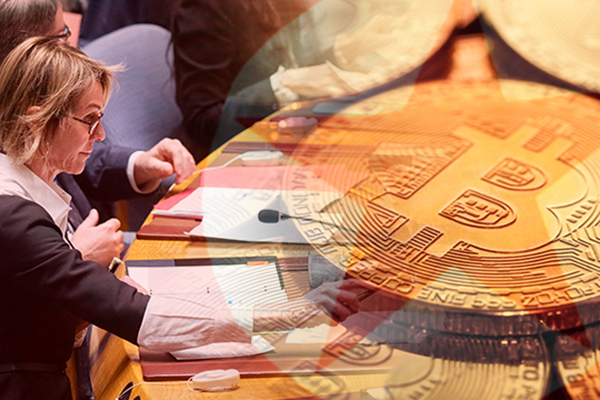 UN experts are reportedly warning that an international conference on cryptocurrency slated to be held in North Korea next month is likely to violate UN sanctions.

Reuters on Wednesday cited an excerpt of an upcoming report by the UN sanctions experts conveying their warning not to attend the event.

The conference, which will take place in Pyongyang between February 22nd and 29th, will present “explicit discussions of cryptocurrency for sanctions evasion and money laundering.”

Around 100 North Koreans and foreign experts took part in the inaugural North Korean conference last April, including an American, who was later charged by U.S. authorities for violating sanctions placed on Pyongyang.

The UN report noted that sanctions ban the provision of “financial transactions, technical training, advice, services or assistance” to the North that are believed to be associated with the regime’s nuclear or ballistic missile programs or evasion of sanctions.