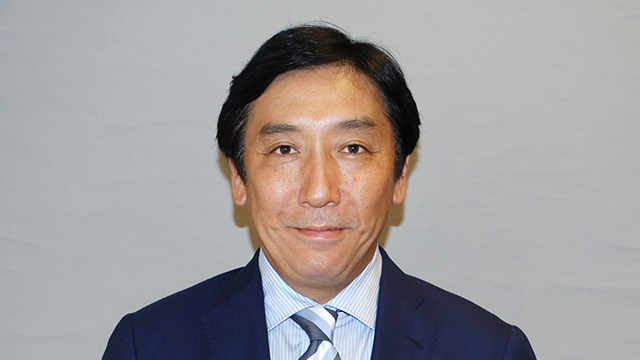 According to NHK on Thursday, Isshu Sugawara made the remark while speaking at a media conference following his inauguration ceremony on Wednesday.

On his first day in office, Sugawara refuted Seoul’s claim on the matter, arguing that every country conducts export controls based on international agreements.

He vowed to clearly articulate Tokyo's position to the WTO.